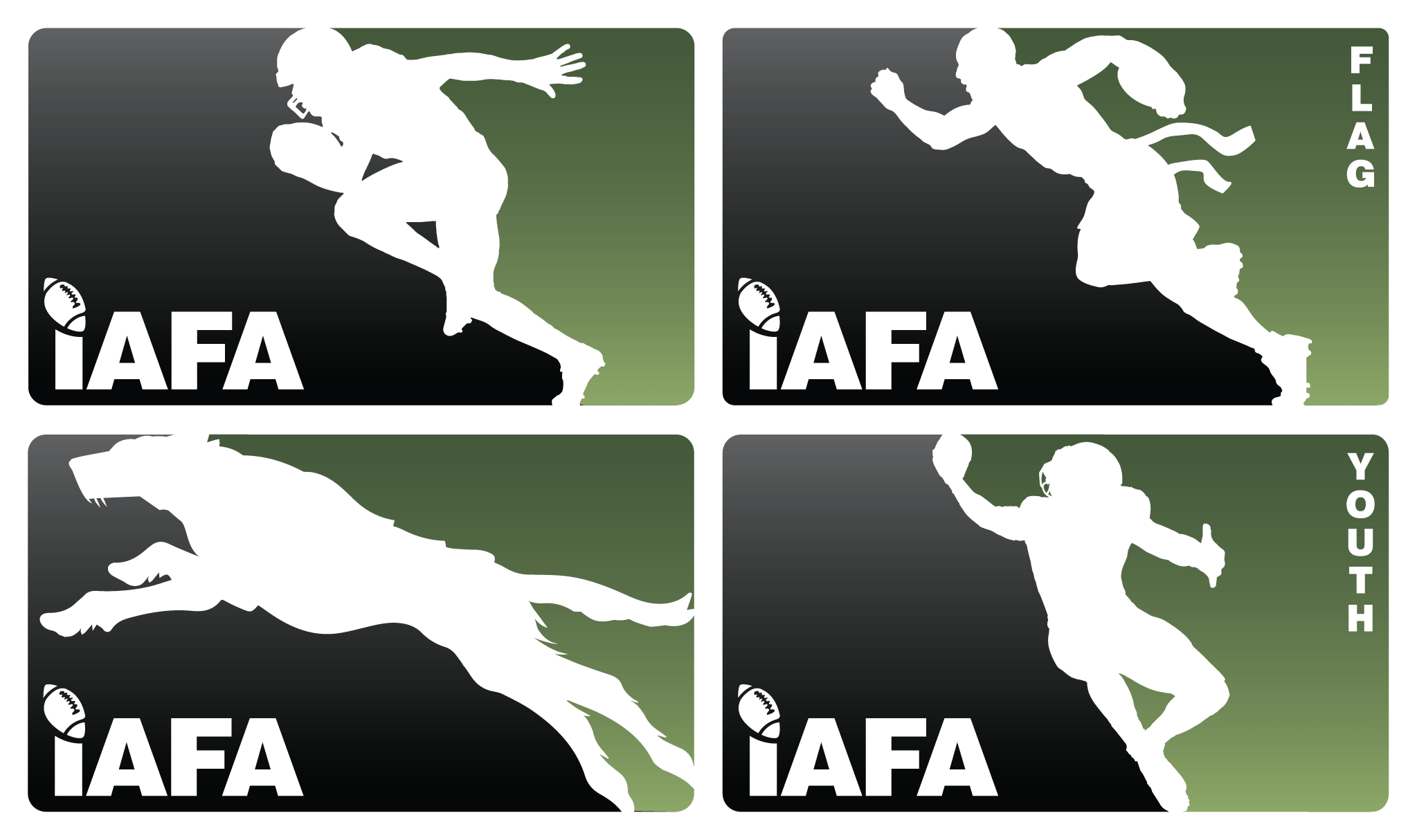 IAFA are delighted to announce the following changes in positions and appointment of personnel for the following roles within the board, the officiating department and youth football.

We would like to thank Donncha Ó Conmhuí, Derek Ward and Jason Mahony for all the work they provided and look forward to work with the newly appointed personnel.