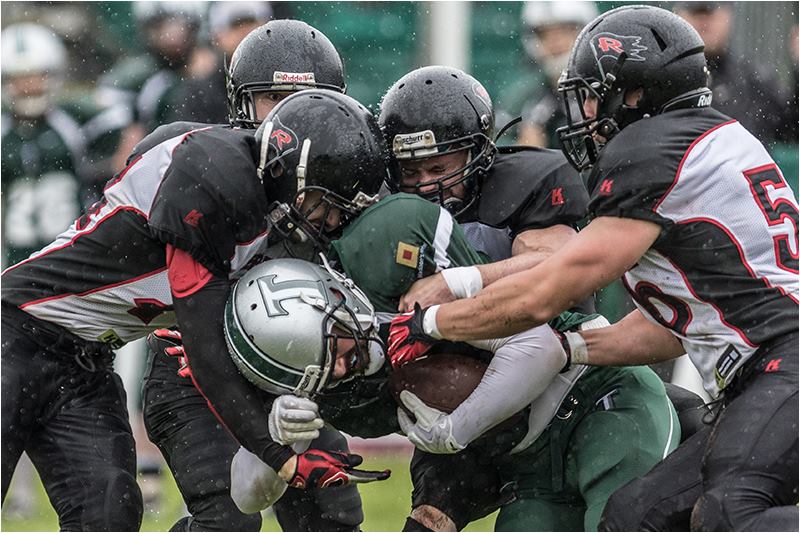 The final whistle in the IAFL2 Bowl last Sunday marked the end of the 30th season of adult kitted football season in Ireland. It was a year that broke many records for the right reason including: