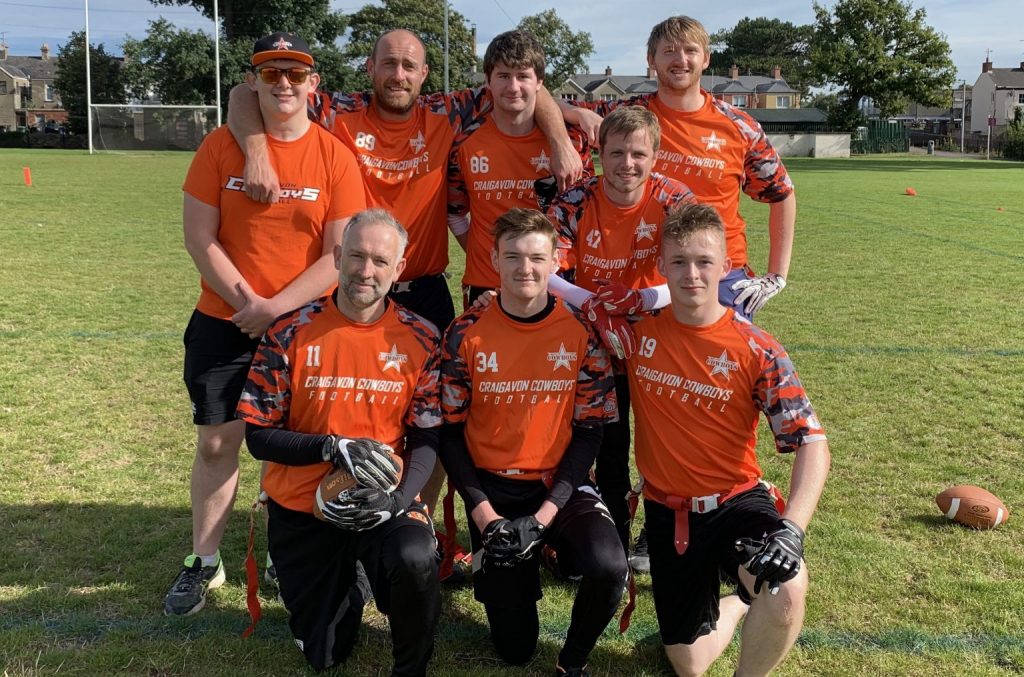 « RETURN TO THE CLUB PAGE