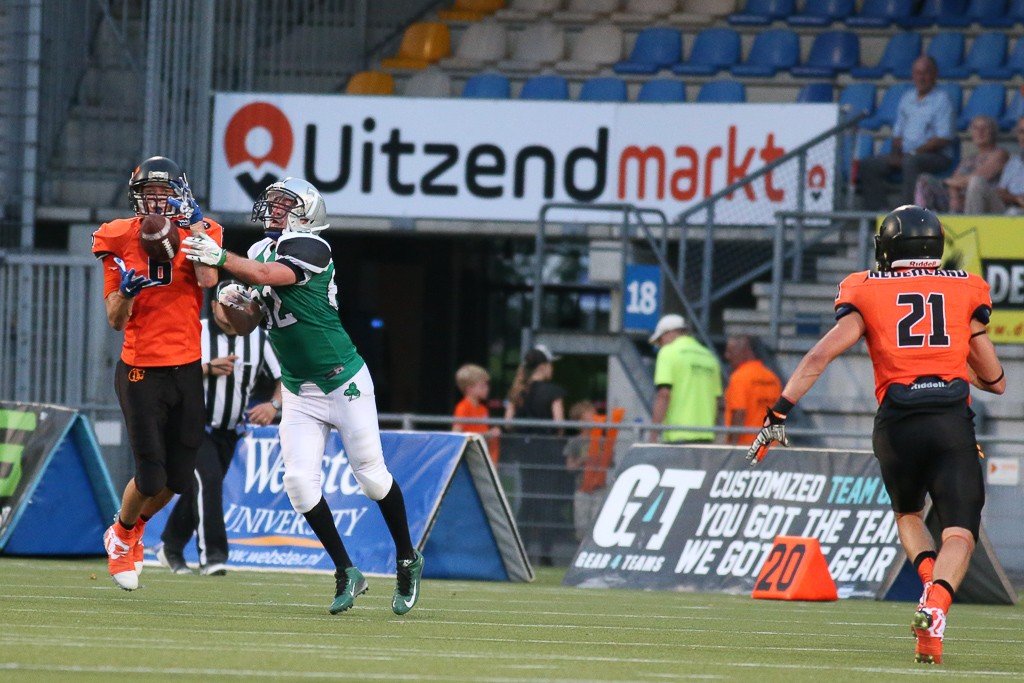 Saturday 27th August 2016 will go down as a historic day in Irish American football. It is the day that Ireland played its first ever full International game since the establishment of IFAF in 1999. Team Ireland, led by Head Coach Ciaran O’Sullivan played the very experienced Dutch Lions in hot and humid conditions at the ‘Webster University Bowl’ at Mandemakers Stadium, Waalwijk on Saturday evening.

The Irish equipped themselves very well, losing 20-0 to the Dutch in a game that was halted early due to heavy thunder and lightning. The first quarter started off as a tense affair with both defences playing well. The Dutch opened the scoring early in the second quarter with a 10 yard touchdown run by Kevin Wesselink. Miquel Castelen of the Amsterdam Crusaders added a second touchdown for the Dutch on a 20 yard run. The final score of the quarter was a 68 yard interception return by Dennis de Wit to make it 20-0 in favour of the Dutch at the half. Neither team scored before the game was stopped in the third quarter due to lightning. Eventually, the game was called as a result after it became clear that the weather would not improve for the remainder of the evening. 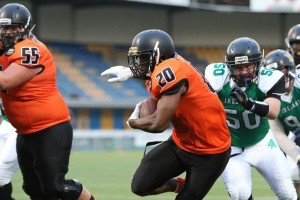 In spite of the game being called early, the taste of top class International football was a great experience for the newly established squad.

The event was otherwise a tremendous success with a great football atmosphere. The Director of Webster University, Prof. Dr. Jean-Paul van Marrising did the coin-toss honours and the Alderman for Sport in Waalwijk, Hans Brekemans was on hand for the post-game ceremonies. 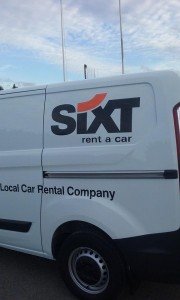