Preparations are underway for the 2020 AFI Flag Football season, which will start in August. Following the re-brand of the association to American Football Ireland, there have been changes made to the official names of the flag football leagues as follow:

The Emerald Bowl Conference, premier league of flag football in Ireland, is now known as the AFI Flag Premier Division, where the teams will compete for Emerald Bowl VII. 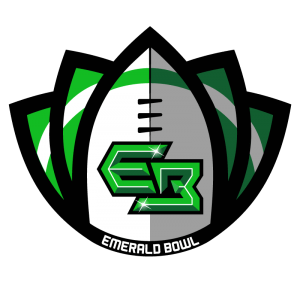 The Glas Bowl Conference will now be called the AFI Flag Division One, where the teams will compete for Glas Bowl II. 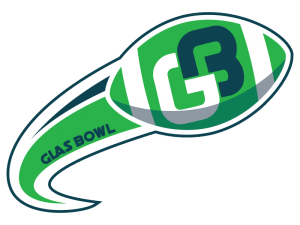