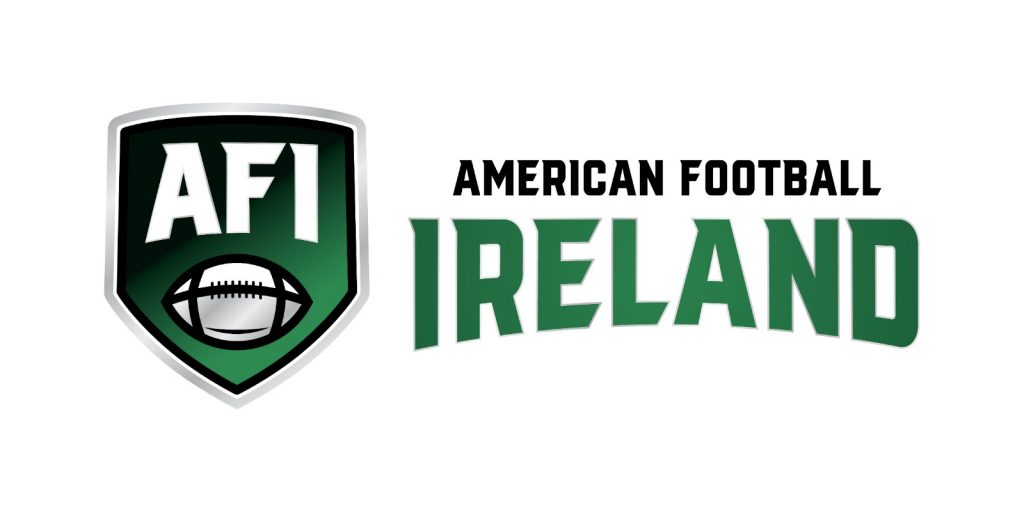 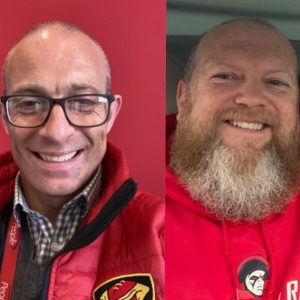 American Football Ireland would like to congratulate Paul O’Donnell and Alan Lomasney on their elections to the AFI Board.

Paul has been a long-time player and board member of the Donegal / Derry Vipers, and was recently re-elected to his Board position after serving a previous term. His continuous contributions to American Football Ireland on a club and organisational level have been long celebrated, and we are excited for Paul to continue his hard work in driving our sport forward.

Alan has been an instrumental part in establishing the Cork Admirals youth football academy and making it as successful as it has been since its entry to youth football competition. He also coaches the senior football team which has seen similar levels of success, winning the Shamrock Bowl in 2018 and achieving playoff football for the Admirals in each season since then. We are thrilled to bring Adam on board to bring even more development expertise and have another prominent voice pushing American Football Ireland and the sport to new heights.