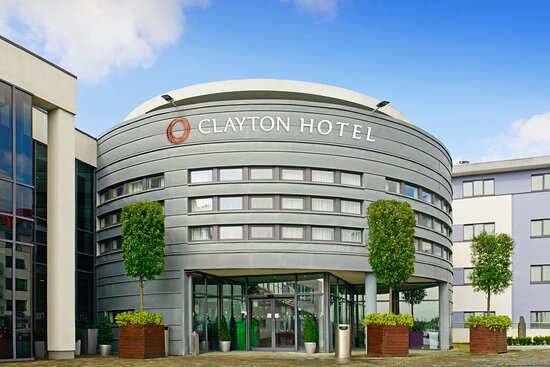 All Clubs and Directors are required to have a representative attend the meeting to discuss the association business and take part in voting/election process.

Elections to the AFI Board of Management
There are 3 positions open for election this year:

All candidates for election must be members in good standing with at least 3 consecutive years affiliation to AFI. The role of a Management Board members is to promote the growth and development of the sport in line with our governing documents and the Governance Code.
New Club Applications
As per Section 1 A.6 of the AFI Bylaws, all new clubs memberships are to submit a request in writing to the AFI Commissioner at least 1 month in advance of the AGM (by end of October 27th).

These must be sent to commissioner@americanfootball.ie

Application forms for associative membership for all new clubs can be requested from the Commissioner or Dept. Director
Proposed Amendments to the AFI Bylaws, and Proposals or Resolutions for Consideration
Any proposal or resolution for consideration, and voting thereon, at any AGM shall be submitted in full, via email, to the Commissioner.
These must be sent to commissioner@americanfootball.ie
The proposal(s) or resolution(s) for consideration should arrive with the Commissioner not later than 2 weeks prior to the date of the AGM at which the proposal is to be considered and voted upon (by end of November 13th).
Membership Registration
Contact Us
Irish Wolfhounds