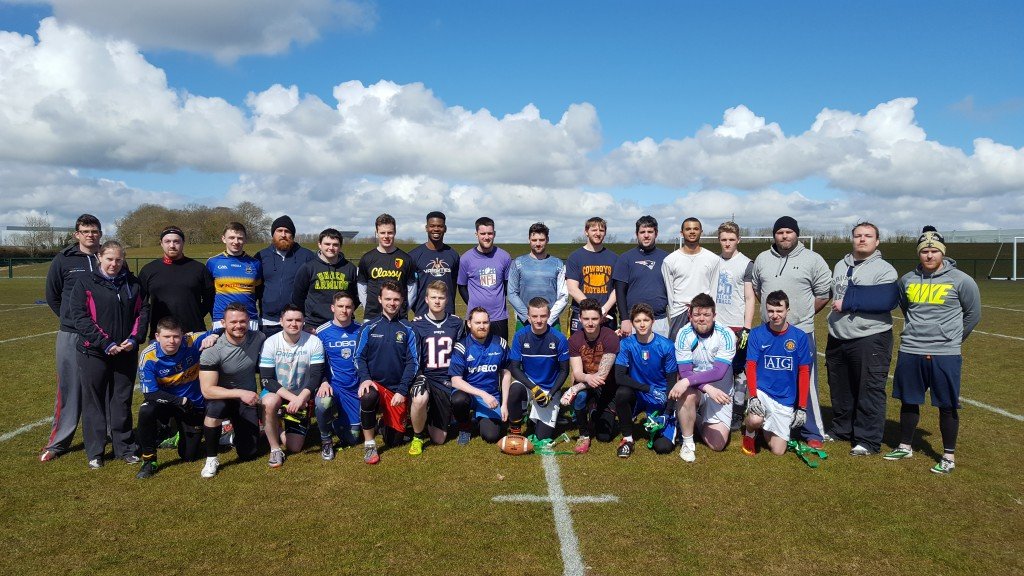 The selected players met for the first time in April to begin the process of refining the final selection. This Saturday sees the next step in that refining process to get to the final 20 players, who will train over the Summer to play International friendlies in September in Dublin.