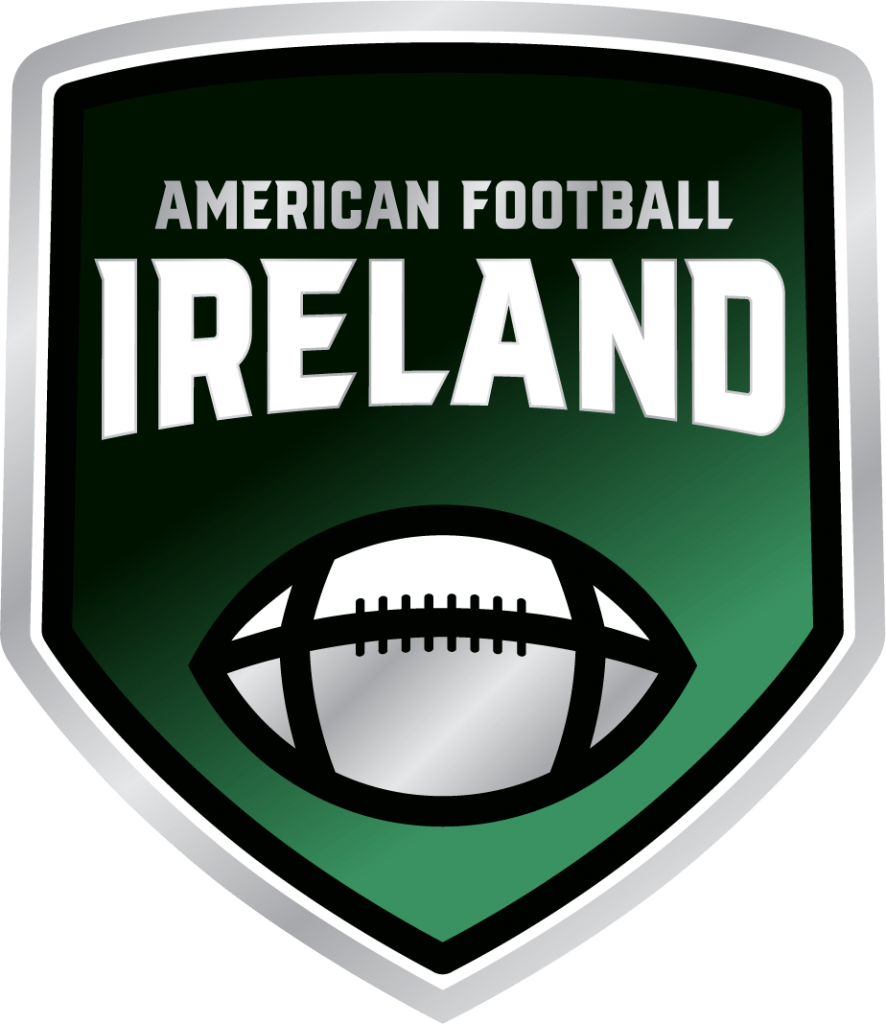 The American Football Ireland 2020 Senior Kitted Football schedule has now been released which includes 89 domestic games across 3 leagues as well as 2 exhibition games, with teams visiting from Great Britain and USA.

The season will start on the 8th March, with all three American Football Ireland college teams in action as UCD take on the UL Vikings in the Shamrock Bowl Conference and Trinity College hosting the Wexford Eagles in IAFL 1.

This year will see a significant change as there are 11 Saturday domestic games scheduled. In previous years, there have been limited Saturday games per season, so 2020 will see the most Saturday games ever played.

The 2017 BritBowl champions Tamworth Phoenix will make the short journey across Irish sea to take on the 2019 Shamrock Bowl winners Belfast Trojans on the 25th April in the first of two exhibition matches. The second will see the D3 Kentucky based college Centre Colonels travel to Limerick to take on the UL Vikings, which will take place on the 30th May.

The IAFL 1 playoffs are scheduled for Sunday 19th July, with the top four teams in the league advancing to this stage following the conclusion of the regular season. The winners of the playoff games will advance to the IAFL 1 Bowl game, which is scheduled for Sunday 2nd August. This game will be part of a doubleheader which will include the IAFL 2 Bowl game. There will be no playoffs for IAFL 2, instead the top 2 teams in the league will advance directly to the bowl game following the conclusion of the regular season.