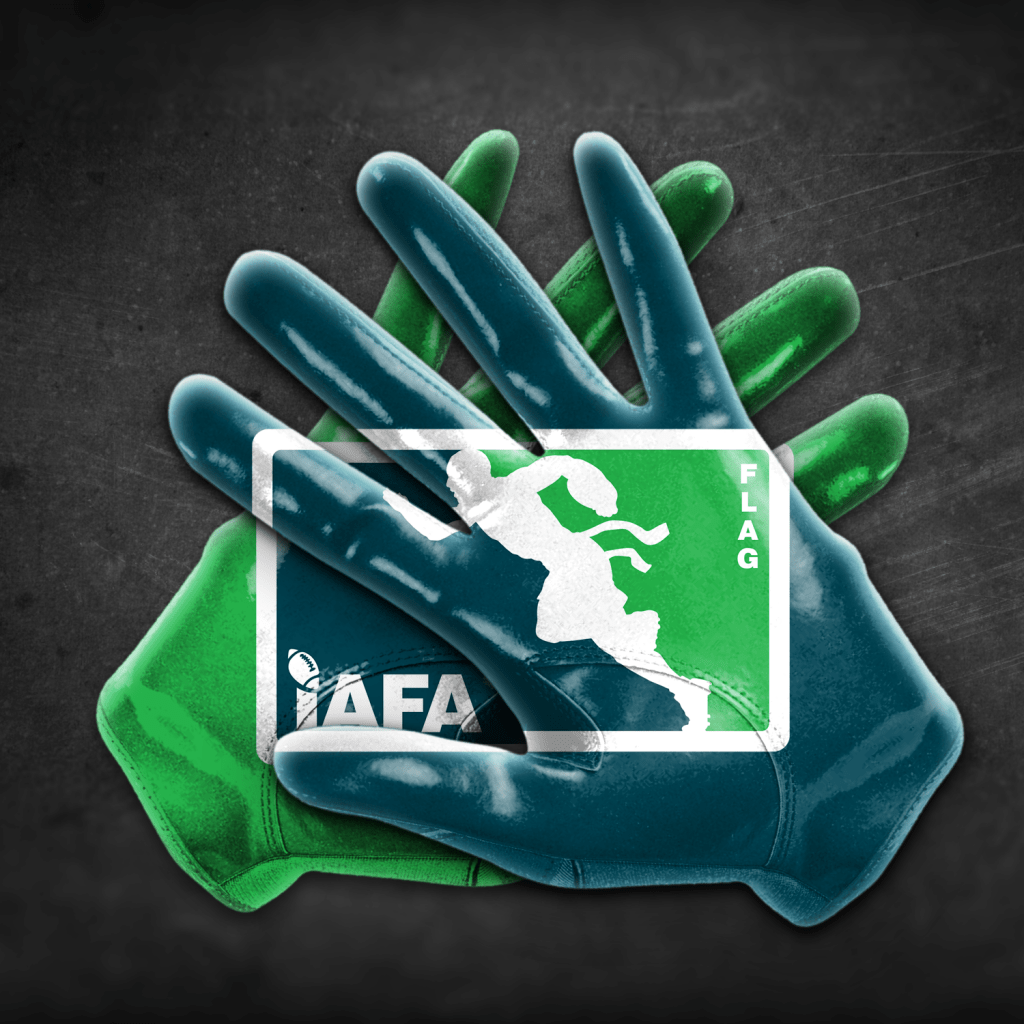 IAFA Flag Football inaugural Glas Bowl Conference is about to kick off this Saturday. We thought we’d spend the next few weeks introducing all thirteen teams competing for a place in the playoff, a chance to win bowl and a shot at being promoted to the EBC for the 2020 season. That being said, all thirteen teams are either brand new teams or returning teams in need of development to be more competitive. 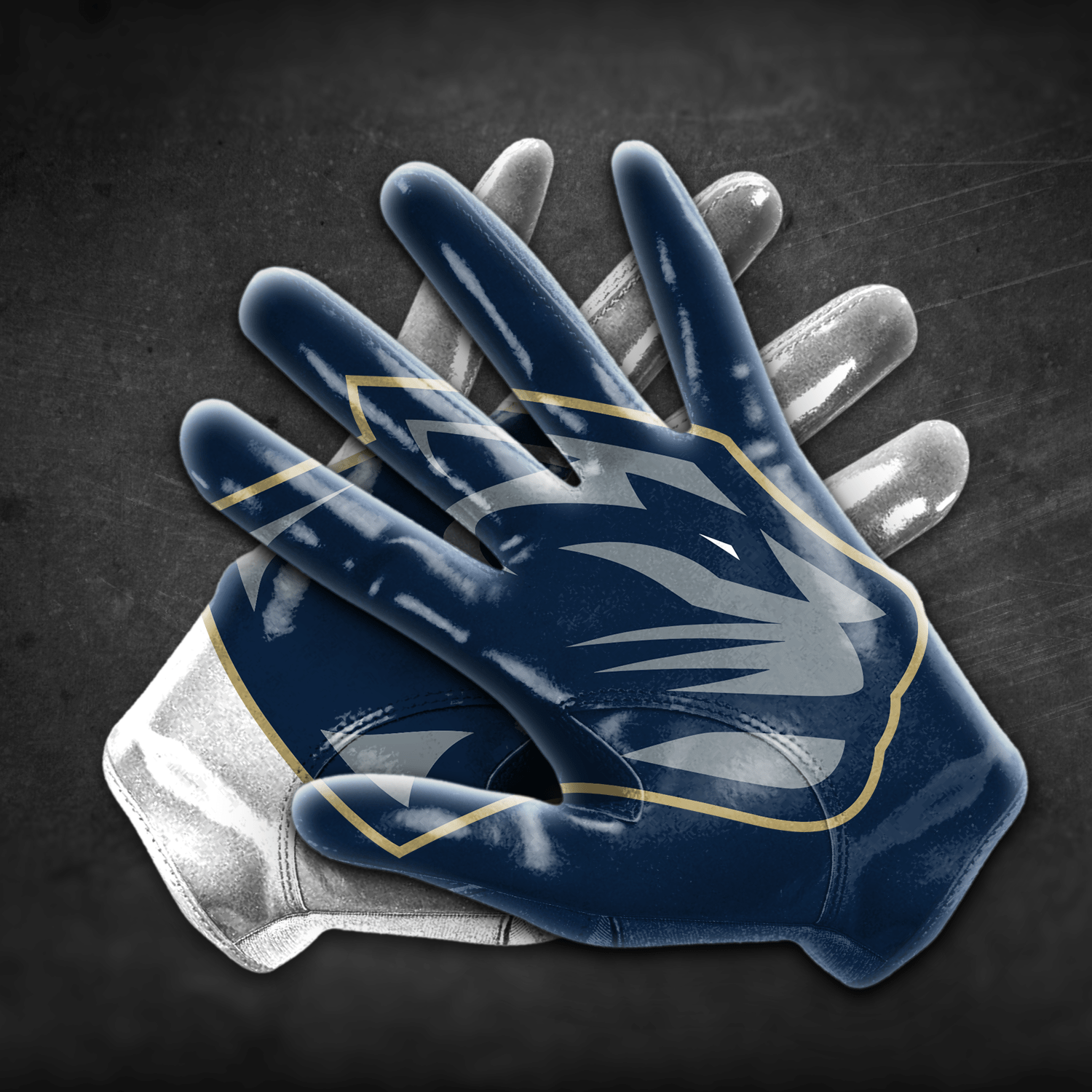 IAFA: You previously competed in the EBC, which is now the premier league of flag football in Ireland, unfortunately your team did not make the cut and have to compete in the newly formed and lower GBC league. How did you take to the news?

RMC: We see it more as an opportunity to build for the future. We have a lot of new players in the squad

and the GBC, which we believe will be just as competitive, is the perfect competition for them to learn and grow.

IAFA: This is the 3rd season your flag team is now competing for, how did you approach your pre-season preparation?

RMC: We have a lot of young guys who have been with the team since the start. We’ve built this year’s team around them and our preparation has been to cater to their strengths. Training has been intense, competitive and fun.

RMC: Here at the Panthers, our flag program is to build for the future, introduce athletes from other sporting backgrounds to American Football, compete and most importantly have fun doing it. Coming off the back of a 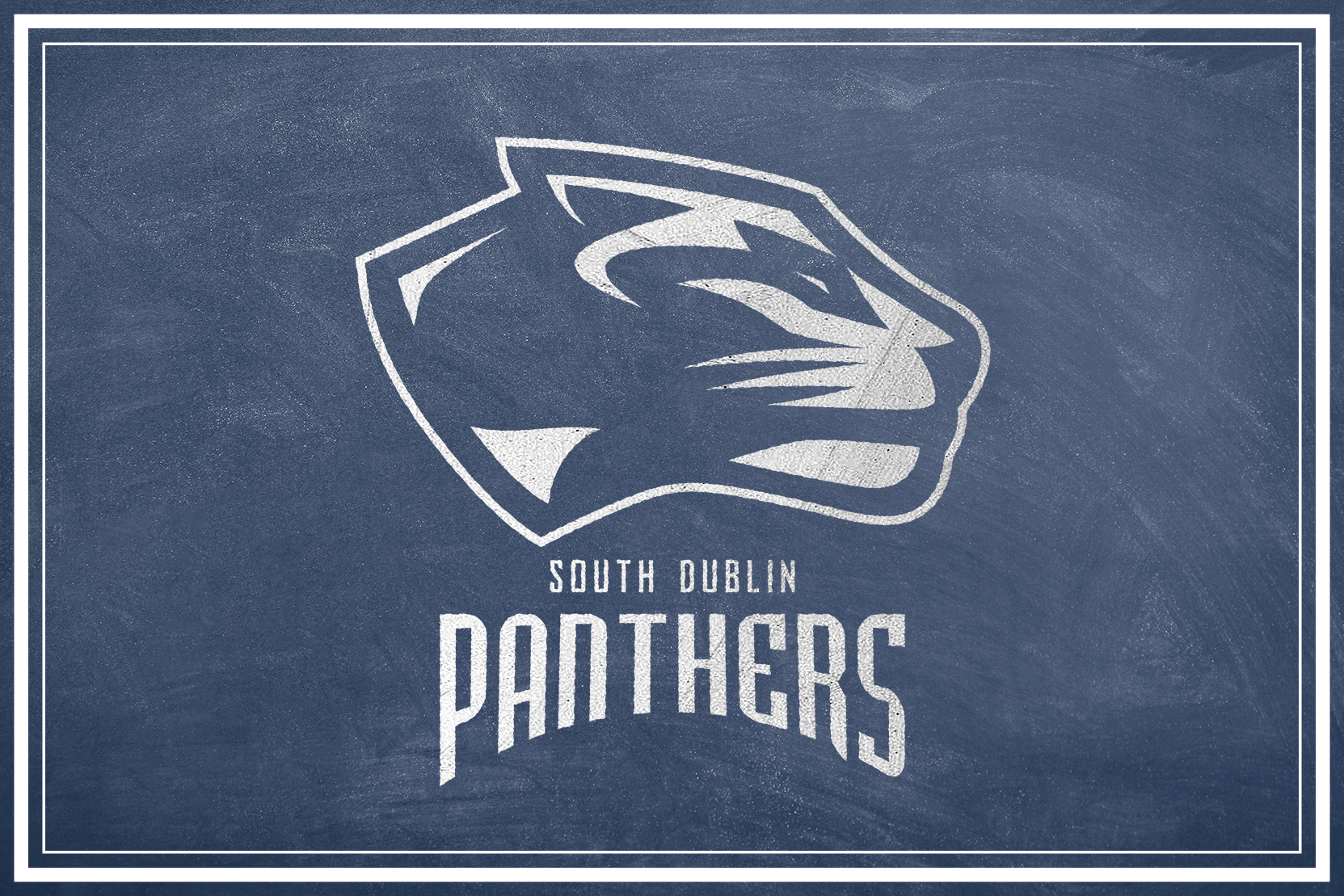 historic kitted season, we have built a strong flag team to go out and compete this year. Our goal is to challenge for the division and earn promotion to the EBC.

RMC: We are a team and every player is an important part of it. Certainly for me the two youngest members of the team, Jack Doyle and Stephen Gillis are two guys who have a bright future in Irish American Football.

IAFA: What other team do you think will provide your biggest challenge?

RMC: The only team we have played before as an organisation is the West Dublin Rhinos so we are looking forward to that match up vs our neighbours. The rest of the league is an unknown right now. We look forward to seeing what they have.

RMC: Our experience playing some of the top flag football teams in the country is great to have under our belts but we still got to do our jobs and play panthers football. We’re not taking any game for granted.

RMC: I believe we have a team of athletes that can compete at international level. My job is to prepare them for our season, keep them focused and win our games. If they can get noticed by the program and get a call up, that is a bonus. They will earn it in season.

RMC: We are all about inclusiveness but it’s been tough retaining female members this season. Like with a lot of people, men and women that started training with us at the start of the season, there’s been a couple of clashes with other sports and activities that they are already involved in and they haven’t been able to continue with us. We as a club need to focus more on recruiting women into the sport. We are looking into linking in with the local rugby clubs and running a female only team in 2020.

IAFA: For any potential volunteers considering being involved in American Football, what roles would you have available?

RMC: Our Flag Football programme is on the lookout for one or two assistant. They wouldn’t need any experience to start. It would be great to have a helping hand setting up practices and managing the team. Let the players play and the coaches coach.

IAFA: With the season kicking off this weekend, what last advice will you give your team before their first game?

RMC: There’s incredible talent and chemistry in this team. Things will go our way and some things won’t, just be there for your team mates, enjoy every moment and the w is yours for the taken. 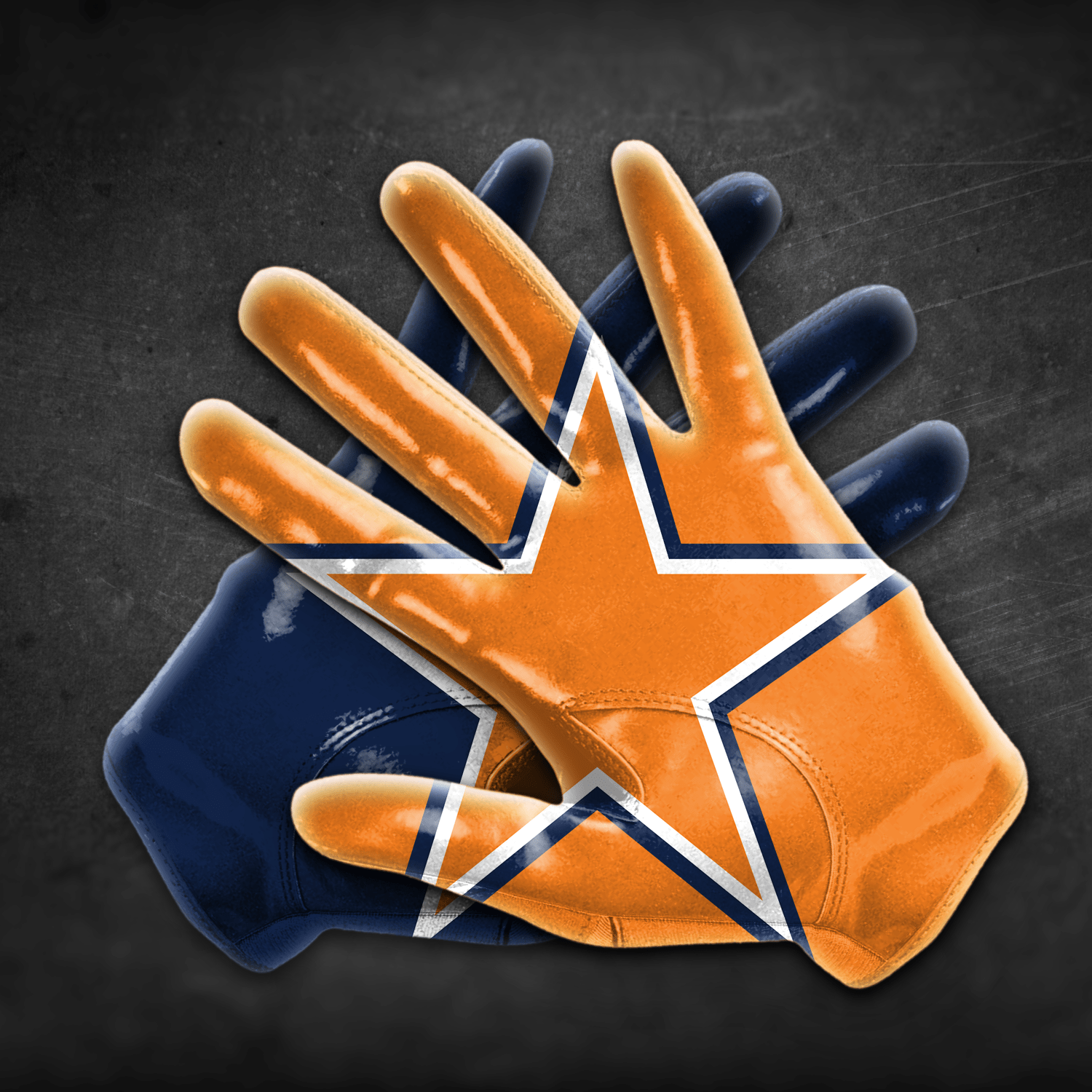 IAFA: Your club already has a flag football team competing in the EBC, you have decided to enter a 2nd team in the new GBC league. What is your objective behind this?

NQ: Main goals for the GBC team is to give new members an opportunity to play as much as possible on the field. Our team motto is FUN. We want our

team to have fun playing flag. We try not to take it too serious to make it more enjoyable. Of course we want to win but it’s about building a team bond.

NQ: Our experience from playing in the Champions bowl (European competition) and some of the members form last years championship winning team will have a wise eye on the game. Hoping it pays off and new members learn from their experience.

IAFA: What of the other GBC teams do you think will give your team the biggest challenge this season?

NQ: I think all the other teams will give us a good game. We are hoping for a few wins. The biggest challenges will be the Mavericks and Trojans I would think but you never know until the final whistle. 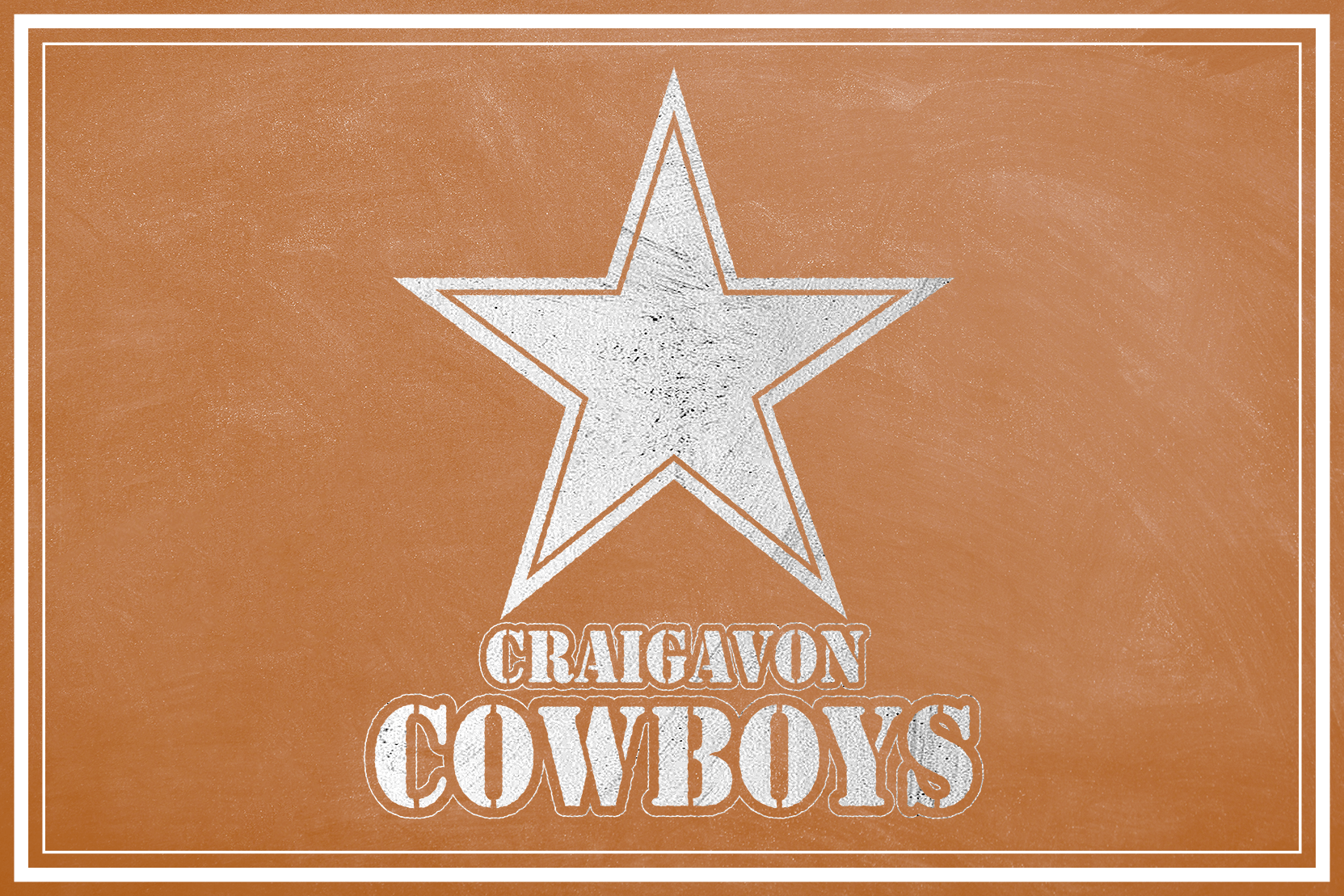 NQ: Our championship winning Quaterback from last year, Ben Fallon, will be heading up our GBC team he will be leading the offence. New team member Neil Maxwell will be quite the eye opener as well as a few un suspecting guys that will be the back bone to our Defence like Jason Duddy

NQ: Yes for the Cowboys it’s about building a team win or loose. Having fun, enjoying the game and learning plays and techniques so that next year they can progress to the A team in EBC.

NQ: Last year we ran a womens only day wish attracted a good interest. I think this year we will be focusing on Personal trainers and a few other areas to get the word out that this new sport can be very rewarding and woman can be as involved as the men. We have a few plans to run woman only days throughout this season and invite them down to watch a few games.

IAFA: For any potential volunteers considering being involved in American Football, what roles would you have available?

NQ:There is always a need for non playing members to help out with jobs like pitch preparation, video work, and running games and training sessions. Volunteers are a big help to run the back ground work and let the playing team focus on preparing for games.

IAFA: With the season kicking off this weekend, what last advice will you give your team before their first game?

NQ: Have fun! Don’t be afraid to ask questions. If your struggling with anything let us know. 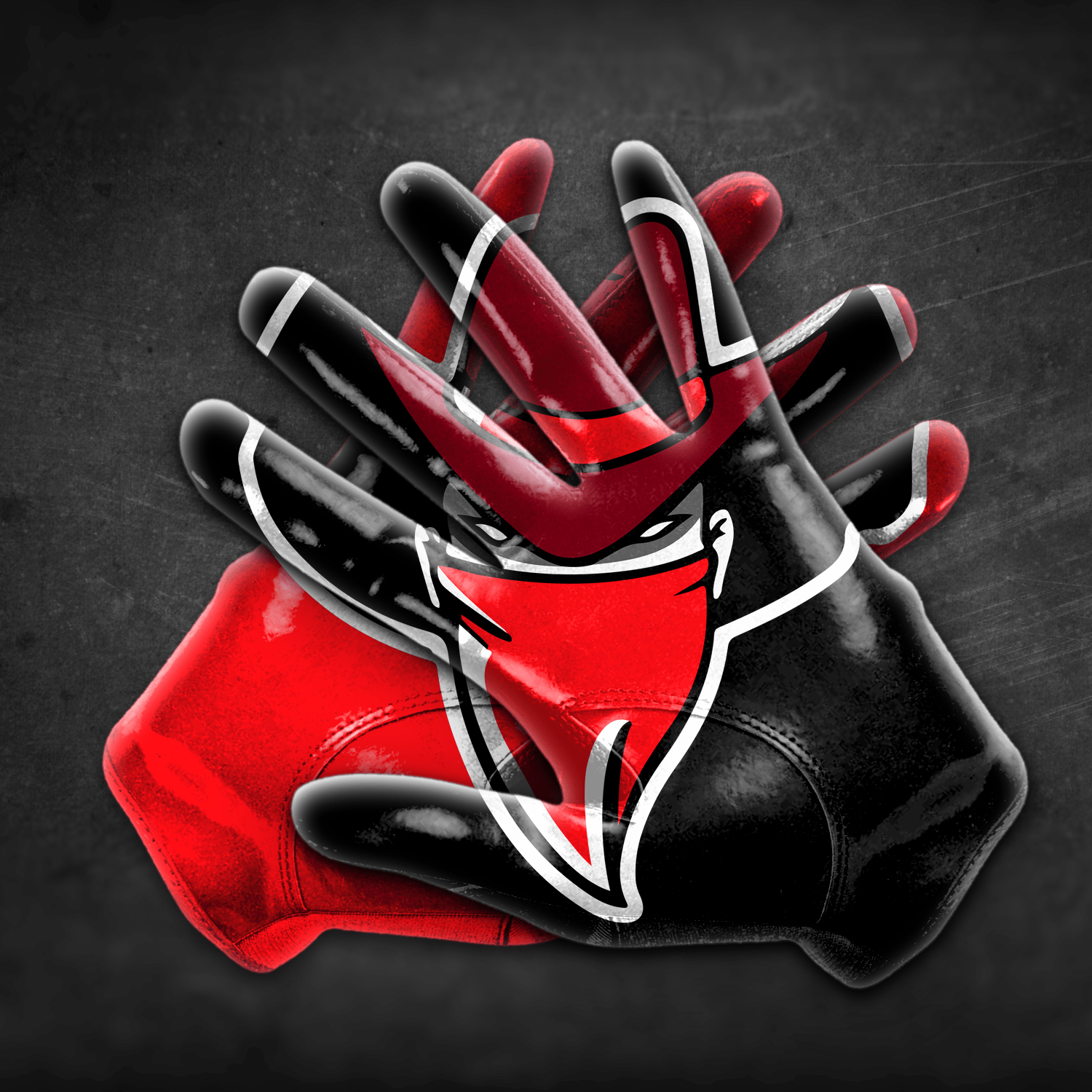 IAFA: Inaugural season for your team, tell us a bit about how your team came to be?

AB: We were formed from the ashes of another team last year with a new coach and several new additions

AB: We are going to try and win the league! But as we don’t know what the quality of teams we will face yet, we will first be aiming to reach the playoff and take it from there.

IAFA: How has your team prepared for the upcoming season?

AB: Not as well as we would have liked! As a lot of us in are married with kids and all the time restraints which come with that. However we have trained most of the time twice a week so our basics should hopefully be up to scratch for when the season kicks off.

AB:Coach and QB Richie Otto has a fast and accurate arm. Also keep an eye out for our new running back Kadar Gyula and his turn of pace.

IAFA: What other team do you think will give you your biggest challenge this season? 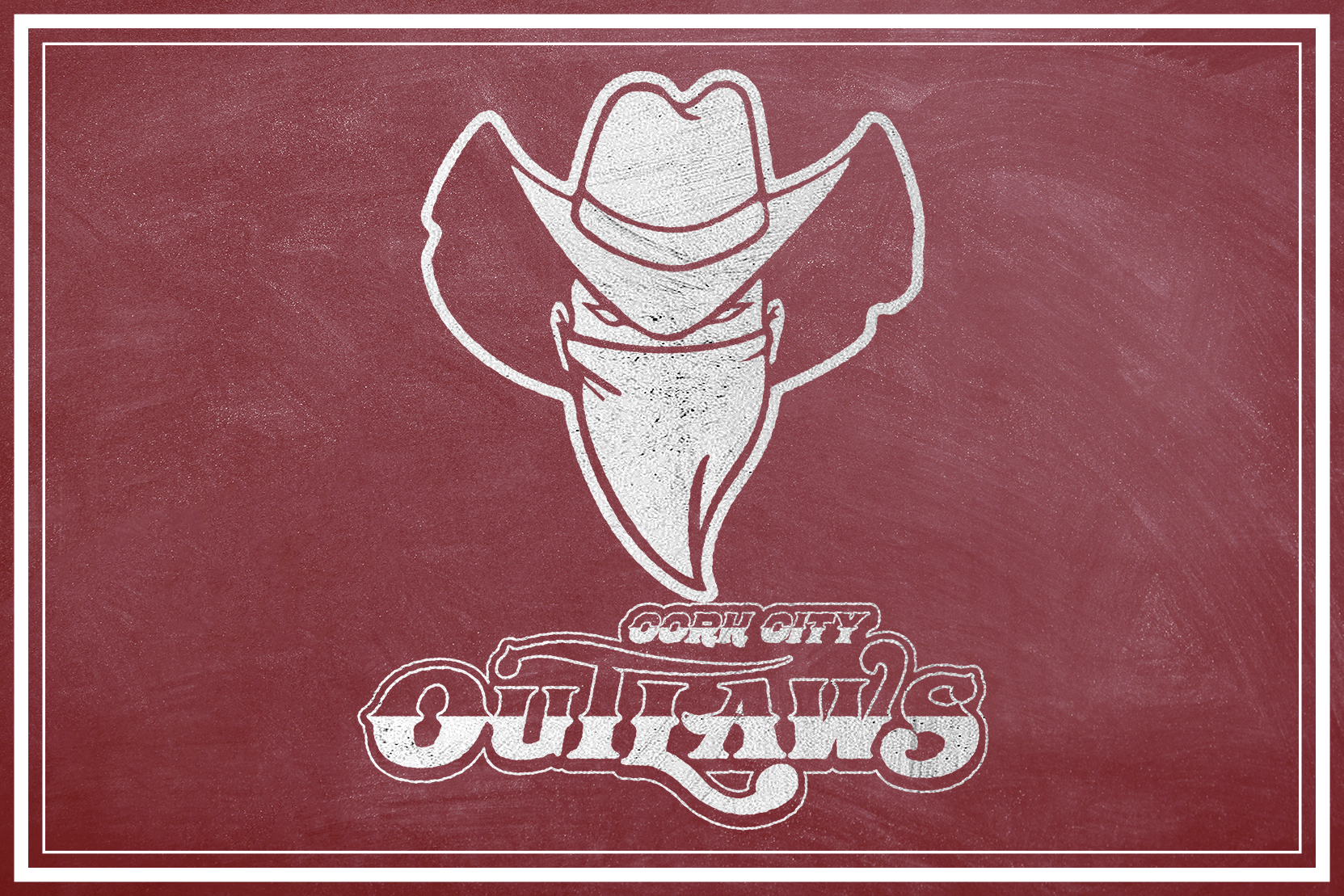 AB: Simply the teams with the most experience, which usually are the flag football teams affiliated with kitted clubs or EBC clubs who have also entered a seconds team (usually long standing flag football organisations).

AB: I don’t think we will have too much of an edge to be honest. Our average age is approaching 40 so any advantage we have in experience is counterbalanced by our relative lack of athleticism!

IAFA: What will assure your team meets your goal to reach the playoff?

AB: Staying calm and focused in our upcoming games and doing a hell of a lot more training in the next few months

AB: Mainly by word of mouth we have been trying to encourage female friends and family to start playing. On our posters and social media we will be making it clear we are open to females too

AB: As a team not really to be honest. We do have a few players with the potential to make the step up but our priorities will be to win each game as they come. If we do that then it will naturally provide the platform for some of our players to shine

IAFA: For any potential volunteers in the Cork area considering joining an American football team, what roles would you have available?

AB: We are always looking to recruit and welcome everyone with open arms. Any volunteer or potential player can find the Outlaws on social media and for sure we will find a way to include them

AB: Specifically that’s up to the coach on game day. But certainly some advice I would expect us all to heed to would be to go out and enjoy yourselves, be respectful of the opposition and referees. Win or lose, any day you are out throwing a football around is a good day!