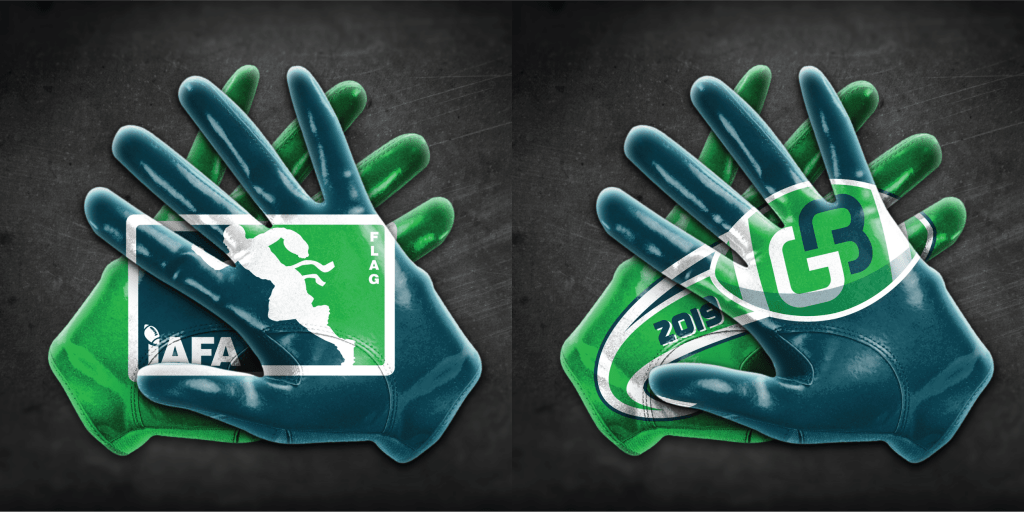 Since GBC Week 2 games had to be postponed to the end of the season, we will now focus on the GBC 2019 week 3 games in Cork. Twelve teams and twelve games on the same day.

It has been a few weeks since the week 1 fixtures so as a refresher – the Cowboys, Outlaws, Panthers and Mavericks finished 2-0 on the day followed by the Razorbacks with 1-1. Since the season is a six game season, every single game counts and the current top four teams have taken a very good option on a playoff berth.

Now, with that being said, a few teams will be starting their season this Saturday and could change the entire picture.

Veterans Ulster Elks, Maynooth Hurricanes, and and newcomers UCC and first IAFA Corporate Flag team Norton Wasps, will have a chance to make their mark on the season.

There is also a chance for bottom of the table Saints, Trojans, Rhinos and Warriors to get some points on the board and hopefully help  them reach the playoff zone.

Top seed Cowboys will be on a bye this week so it will be an opportunity for anyone to take the top spot from them (at least temporarily).

Quick reminder, only the top six teams at the end of the regular season will make it to the playoff and maybe the GB1 game on the 2nd November.

You can find all fixtures from this page Flag Football | League Details | GBC.

This week, we had the pleasure to chat with team managers and head coaches from the Norton Wasps, the Maynooth Hurricanes and the Ulster Elks. 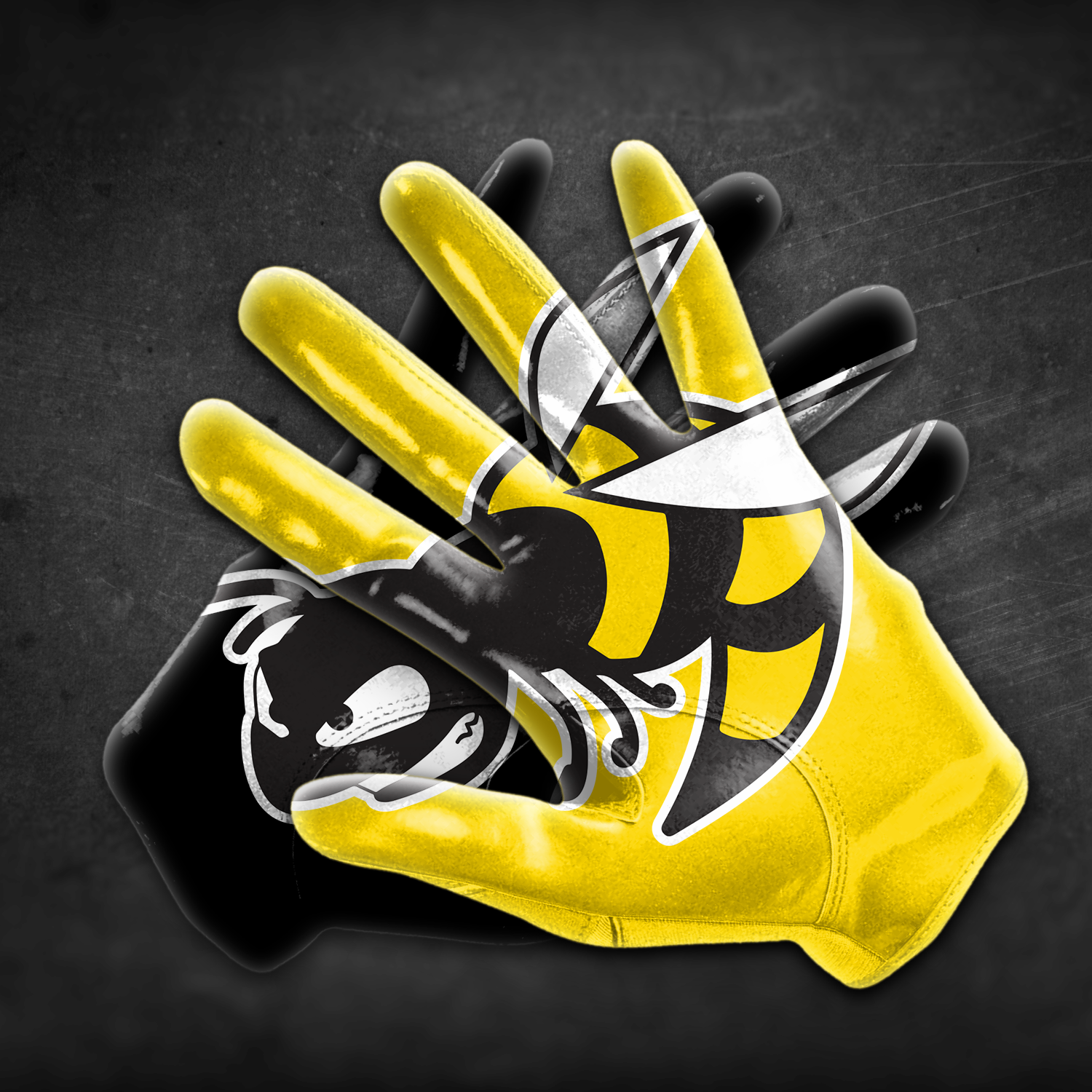 VB: Have fun will be our main goal for the season, we are just starting out and hoping to get people in work to join us next year for a bigger season.

IAFA: First season for your team, tell us a bit about how your team came to be?

VB: There was an initiative launched in work and the goal was to provide a platform for employees to bring ideas forward and if there was enough interest, to bring the idea to life. Ideas could be anything, from clubs (artistic, sports, board game,..), to process or skill improvement. Flag Football was put forward as we saw the IAFA was starting the Glas Bowl Conference league for newer teams and would be the perfect place to start and have fun. From there, the idea of a Flag football was up-voted then pitched to the committee and decision was made to start the team, the Norton Wasps were born.

IAFA: How has your team prepared for this season?

VB: We have trained on a regular basis, working on basics skills, how the game plays, etc… we kept it simple for this year and we will work more in depth next year.

VB: We will keep that as a secret…. you better watch out and not get stung! 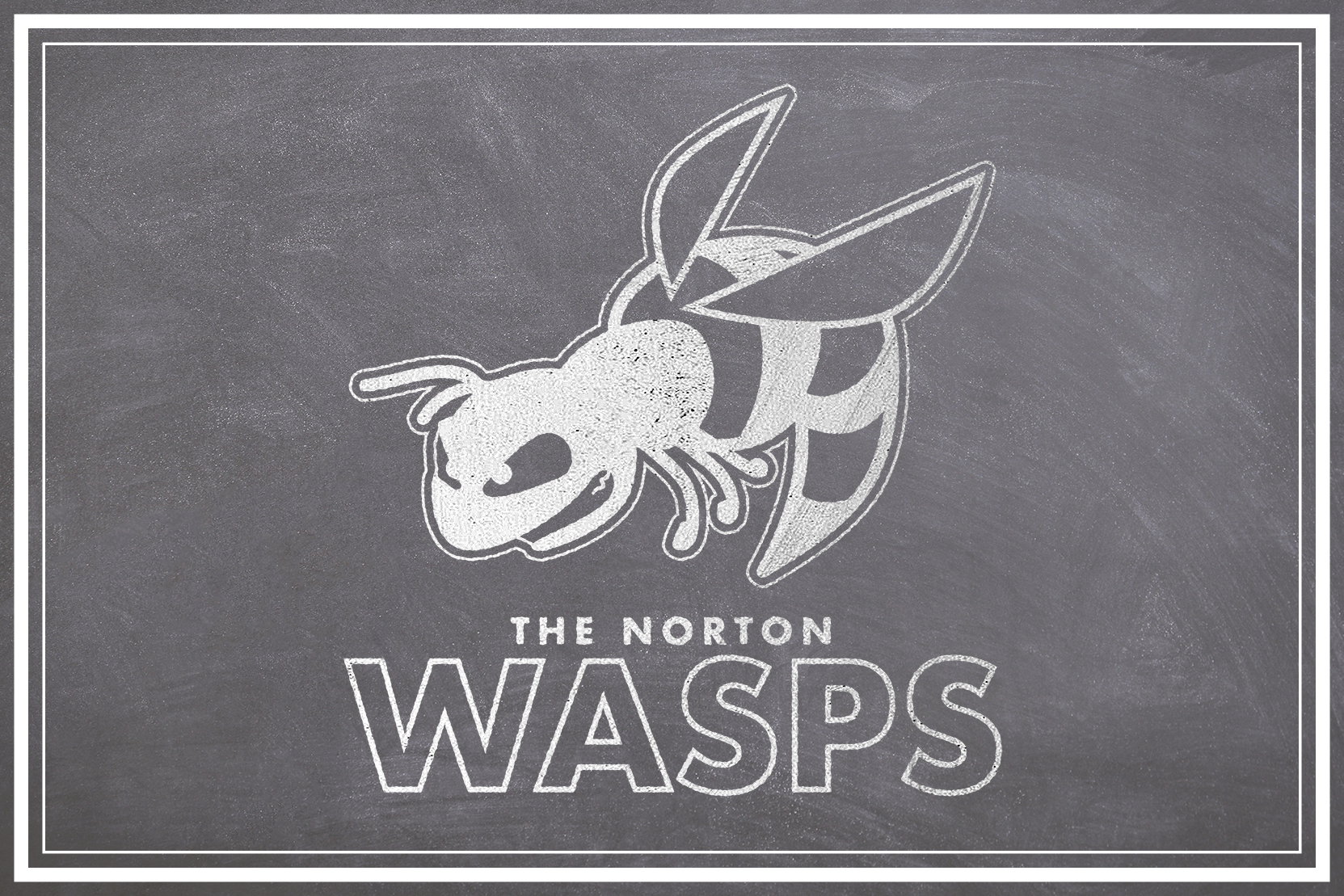 VB: We have few experienced players in the team and their experience might give us the edge.

IAFA: With the newly revamped National programme kicking off for Flag Football this year, will your players’ focus be a little different than just winning the season?

VB: Not this year, in the next few seasons it might change but as answered above we are here to have fun this time around.

VB: Don’t think to much and go out there to have fun!

JK: I think our team has always had the pieces to be too contenders, our problem has always been numbers. With the depth we have this year, and the fact that everyone from last year has developed further as football players, we’re kinda looking at this season as a disappointment if we don’t make the playoffs.

IAFA: Second season as the Hurricanes with another three as the Maynooth Phantoms, do you think your team is a strong contender this season?

JK: It’s definitely experience that gives us the edge. As you said, there’s a lot of brand new teams and development squads in this league that are used as a learning ground for rookies in their contact team. For all but a handful of us, flag football is all that the Hurricanes know. We feel that gives us the best chance of succeeding.

JK: Looking at our schedule there’s not an awful lot of teams that we have played before, let alone teams that have 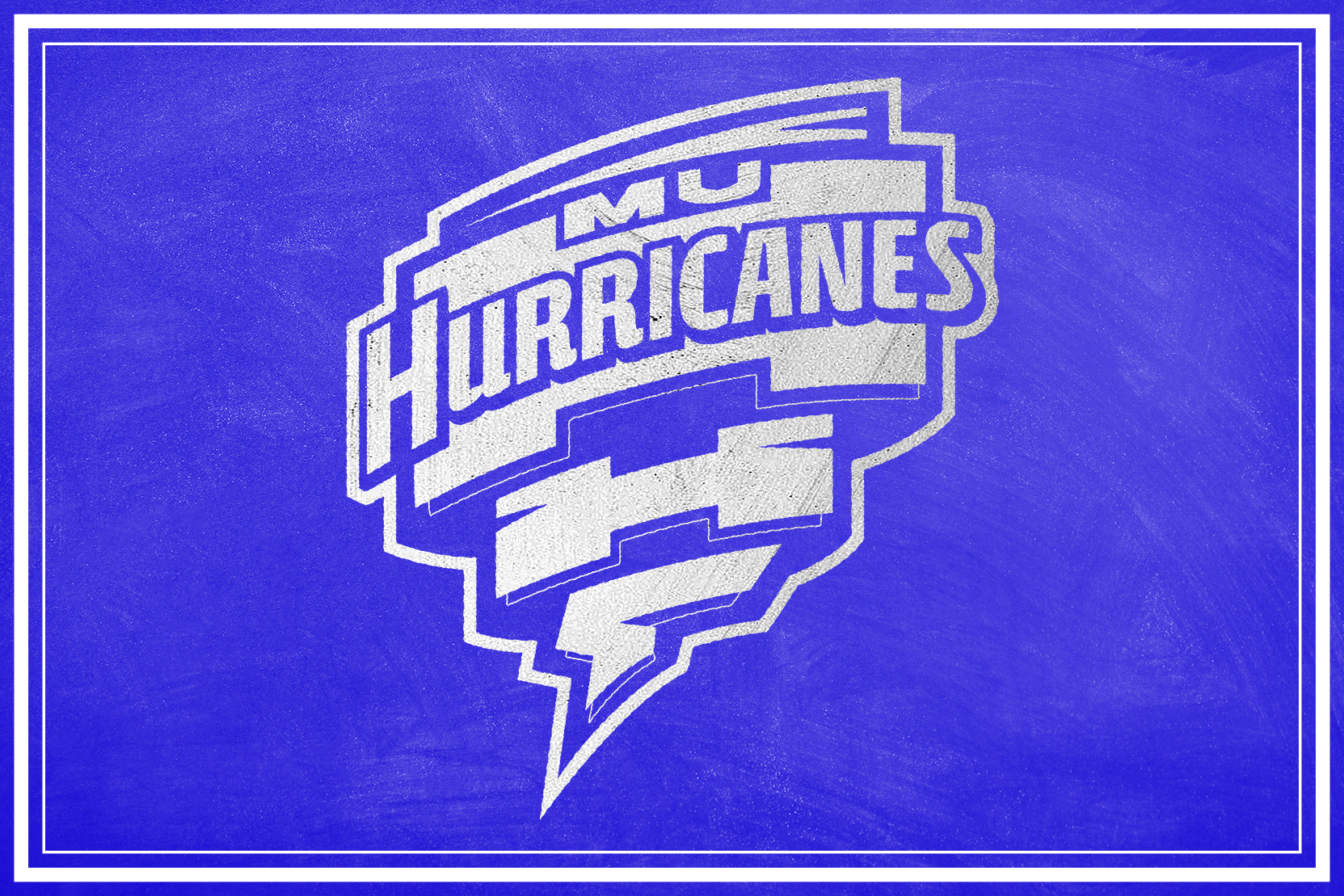 had games of any kind before this season. Usually we know what to expect from teams and work on schemes based on that. This season we’ve worked on what we do best as opposed to our opponents. I think because of that our new guys and girls have learnt a lot quicker than past versions of this side have.

IAFA: How has your team prepared for the upcoming season?

JK: Another cliche; have fun, above all else, then worry about winning. I think as teams we need to realise that sometimes we don’t play flag football for the right reasons – being blown out and running up the score can sometimes end up being as fun as each other. If we’re able to keep the banter levels the same before, during, and after game day,  even with a 6-7 hour round trip, and regardless of results, then we’re playing for the right reasons. I want to make sure every Hurricane remembers that before heading down to Cork. Winning is always great, but it shouldn’t come at the cost of it being a chore either.

DK: We plan to try and make playoffs and get back into the EBC for the 2020 season!

IAFA: Fourth season for the Elks, tell us a bit about how your approach this season?

DK: Our approach has always been the same. Bring positivity and hard work to the field. Try our best and have fun.

IAFA: First games for the Elks this weekend, how has your team prepared for the season?

DK: We have trained three times a week since college started to get ready. We have been recruiting hard and working on plays for the new season.

IAFA: What other teams do you think will provide your biggest challenge?

DK: I would say that the Craigavon Cowboys 2nd team provides the biggest challenge this year if we meet them in playoffs.

IAFA: Since most teams in the GBC are

new or in development, what would make your team have the edge over other teams in the GBC?

DK: Since we are a college team we would have younger players with more energy and enthusiasm. We also have two players from North America on the team which could give us an edge.

DK: Players to watch are Reece England for his leadership and skill, Jamie Totten for his defensive talent and awareness, and Alex Hancock for his great route running and catching ability.

IAFA: With the newly revamped National programme kicking off for Flag Football this year, will your focus be a little different than just winning the season?

DK: Well you can always have fun without winning so we will try and do both but not focus on one or the other too much.

DK: My advice to the team is to go out there and try your absolute best. No less. And have fun. Play for your teammates and play for yourselves!