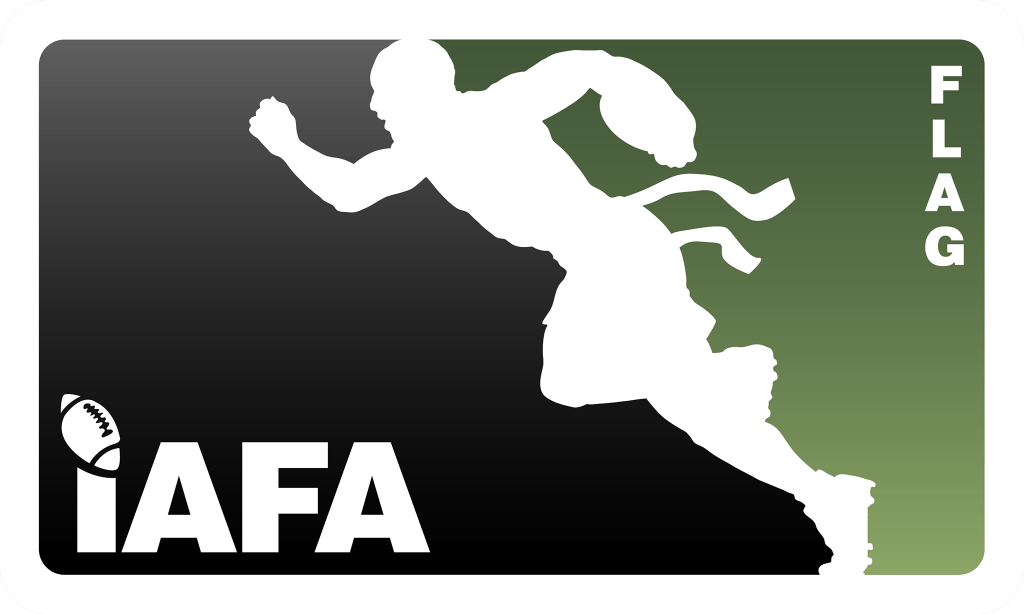 IAFA Flag Football has been steadily growing over the past five years. While original teams, like the two-time national champions Craigavon Cowboys or one-timers Westmeath Minotaurs or Edenderry Eagles, are still very much within the tops teams in the nation, some teams have come and gone partially due to the obvious effects an increased level and quality of the game have had on the hunger and commitment for each team to compete in the EBC each year. While IAFA considers Flag Football as a key element in the overall growth of American Football in Ireland, it has become more difficult for new entrants to compete against more experienced teams and hoping to win the title of champions. So with this in mind and in order to make Flag Football fairer but still very much competitive for all we will be applying the following changes for the 2019 season.