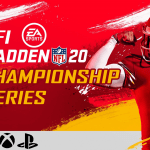 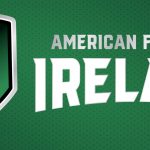 A reminder to all clubs that statements of intent (non-binding) to compete in the 2020 flag and/or youth seasons should be sent to AFI by the deadlines set below: 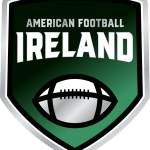 Just in time for the holiday season! This competition will run over our Facebook, Instagram and Twitter profiles – enter on all three platforms to be entered into the draw three times! 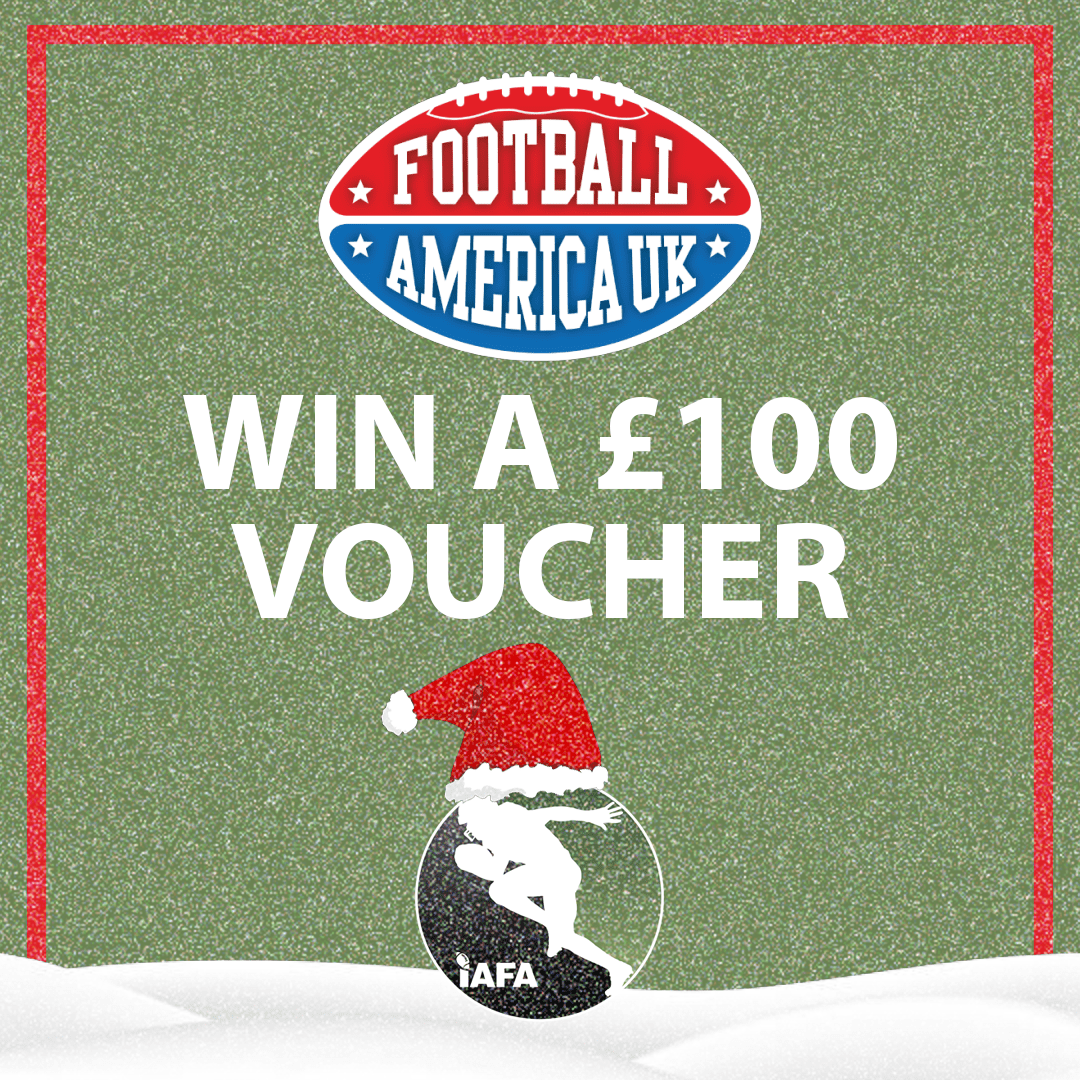 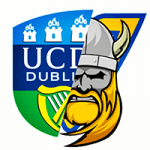 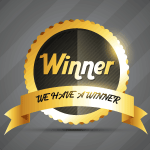 The IAFA board is delighted to announce Shamrock Bowl 33 will be held on August 4th in none other than Energia Park. With its great central location and access to local amenities, Energia Park will make a great venue for the Shamrock Bowl and a fantastic day out for all football fans and their families alike.

) the winner of the IAFA Shamrock Bowl 33 logo competition.

We’ve received several very good entries, all strong contenders, and we would like to thank everyone who submitted one. Unfortunately, we could only use the one.
So, and without further ado, the lucky winner is Robert McCann from the South Dublin Panthers.

Robert will be receiving a nice little hamper for his effort including the following: 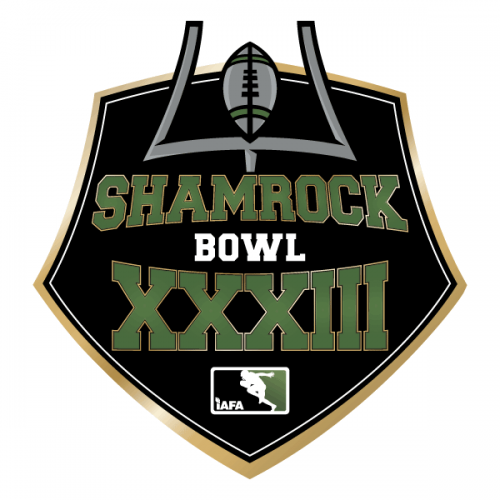