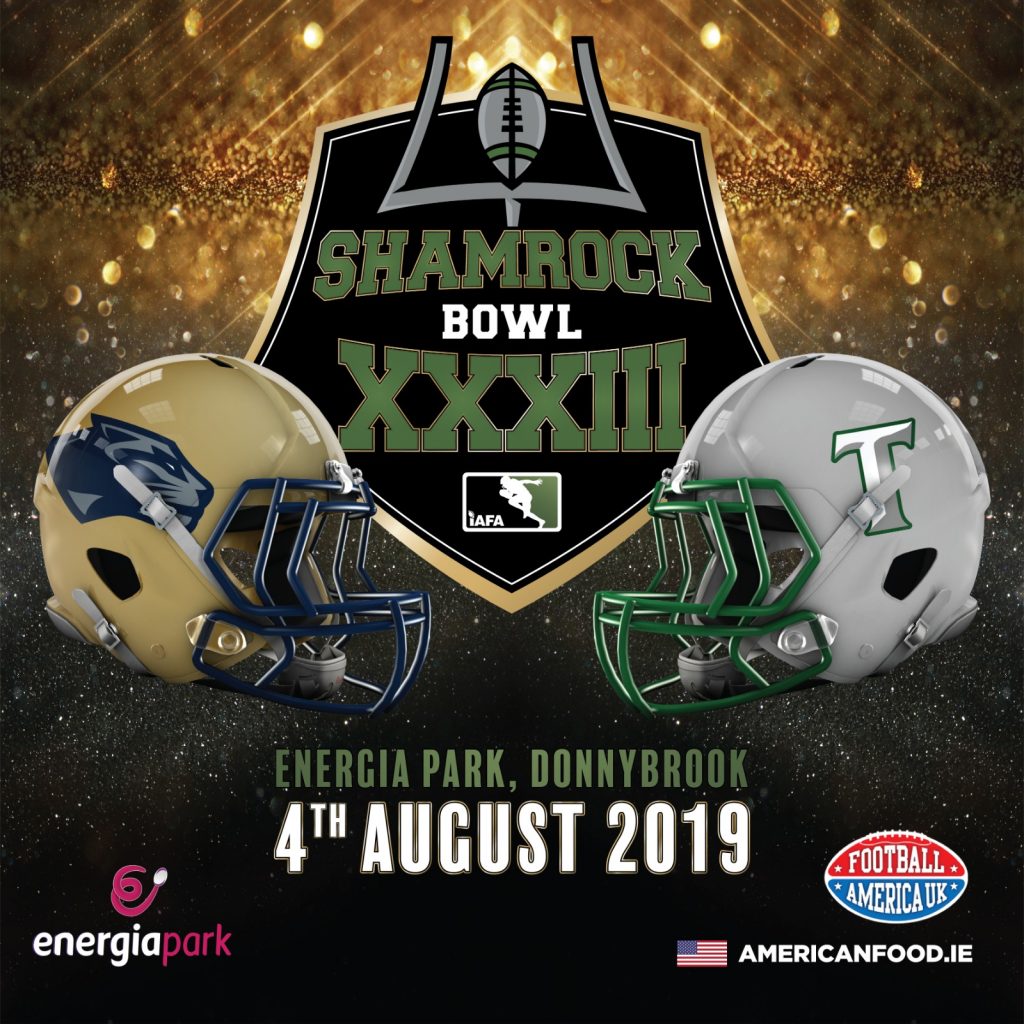 The South Dublin Panthers will make their first ever Shamrock Bowl appearance this Sunday, as they beat top seeds the Cork Admirals 21- 6 in the semi-final to reach the big game at Energia Park, avenging a 14-20 defeat to them earlier in the season. The Panthers finished fourth in the Shamrock Bowl Conference, winning four games and losing just as many. We spoke with Panthers chairman Brendan McAleese about the season so far and Sundays historic game for the club:

The Panthers started the season really well, going 4&1 before finishing the regular season with three losses and a fourth place finish in the league. What was the key to success for the Panthers this season?

“It was an absolute belief in themselves as team and trusting what the coaches were implementing. We knew this was a talented bunch of athletes who take pride in every rep. They bonded as a team and a family very early on and as the season progressed that belief became the drive to never give up and as they say in football, just do your job and finish what you started.”

The Panthers overcame the Admirals in the semi-final through a 21-6 win. What did you think of your team’s performance in that match?

“It was typical of what we were seeing all season and we knew we matched up well against the Admirals. The team was well prepared by the head coach and his staff and the team applied that to the game.”

This year’s Shamrock Bowl will see the Panthers take on the Belfast Trojans. Having already played them this season, what are your expectations for the game and how have you been preparing?

“We expect a very physical, hard-hitting game based on what we witnessed this season and from our fixture against them earlier in the year. The Trojans are a very experienced team who give no quarter and expect none. We’ll do what we have done all year and prepare for a football game.”

Finally, what advice would you like to give to your coaches and players taking to the field on Sunday?

“All the work has been done at this stage. Believe and never give up. Stay in your routine. Just concern yourself with what you can control. Trust the man beside you and most of all trust yourself. We’ve got your back.”